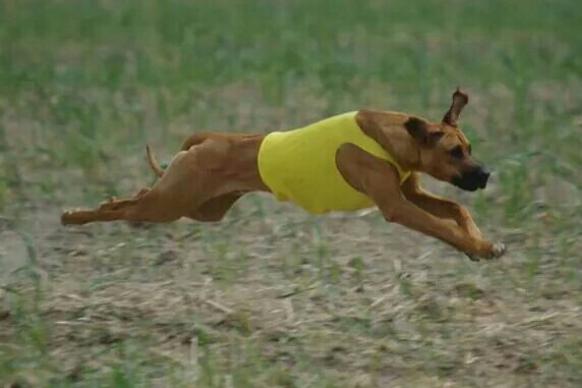 #1 Rhodesian Ridgeback Stud Dog of the 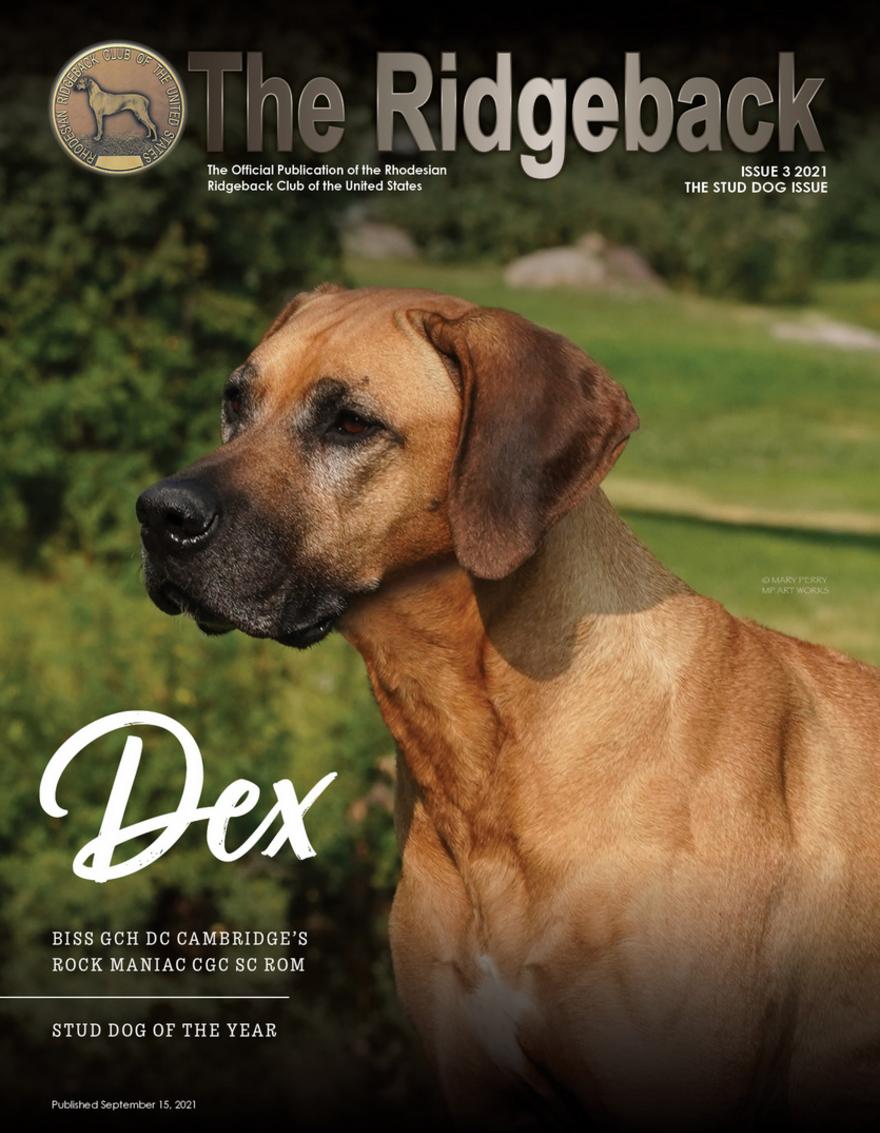 Dex is co-owned by Jesse and Chalese Nelson.

He finished his championship with four majors by the age of two.  He also earned a Best of Breed award at the Colorado Rhodesian Ridgeback Speciality under esteemed breeder judge Barbara Rupert!

During this time his family also worked with him to earn his Canine Good Citizenship.

He is an all around exceptional example of the ideal Rhodesian Ridgeback!

Dex has sired his first litter with "Jules" CH Rivercity's It Pays To Discover. They produced ten ridged gorgeous puppies.  Watch for them in 2016. 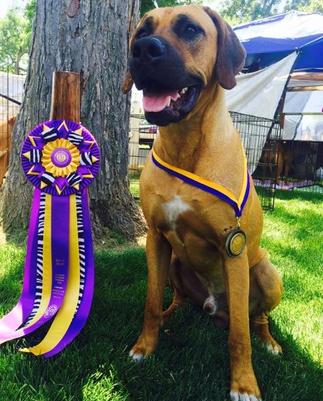 We are so proud of the wonderful puppies Dex has sired!!  Thank you to all the breeders that made this possible!! 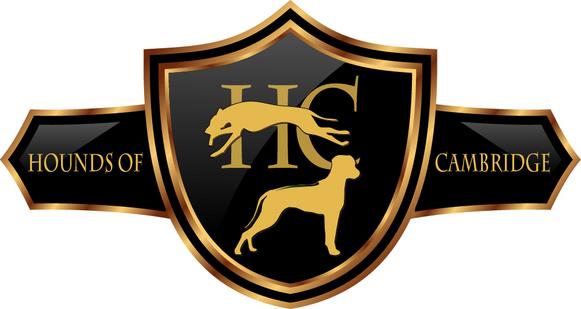